Three got wounded from rubber coated steel bullets that were shot to their heads. one 17 year old the other a 23 year old and an international activist. They also shot me in the head but fortunately the helmet prevented a serious injury. The helmet's camera was destroyed.

The demonstration has not yet been started and shots were heard. Soldiers shot at the back of the head of a 17 year old and picked him wounded and unconscious then fled him from the scene. An Israeli activist began to get closer to where the soldiers were. She raised her hands up in the air showing two "v" signs. As she got closer the fingers of both hands opened to show an international sign of surrendering. She then, bravely, asked the soldiers what are they going to do with the wounded teenager. An IOF soldier responded shortly. "He is going to be hospitalized and immediately after will be arrested… you can lower your hands!". I was then thinking what is the meaning of such a gesture? If one shows to the aggressor that one is not armed does it realy means that one surrendered? 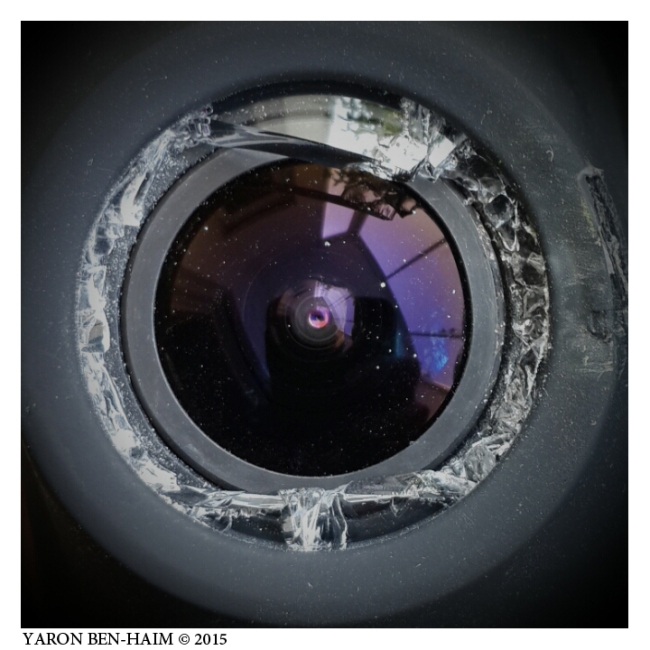 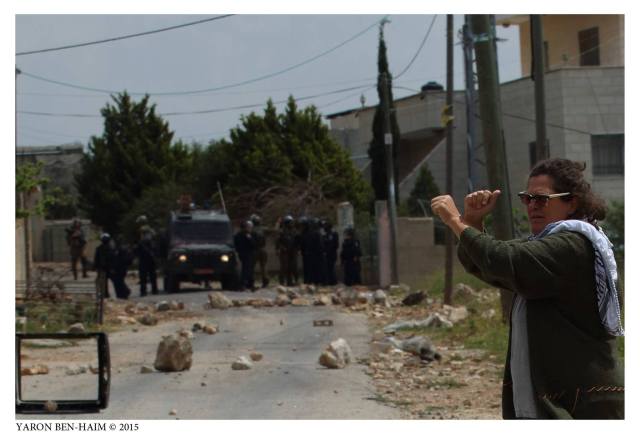 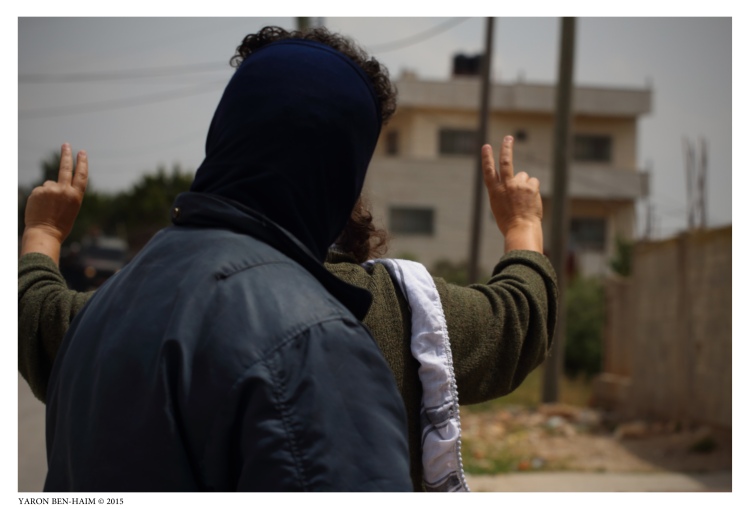 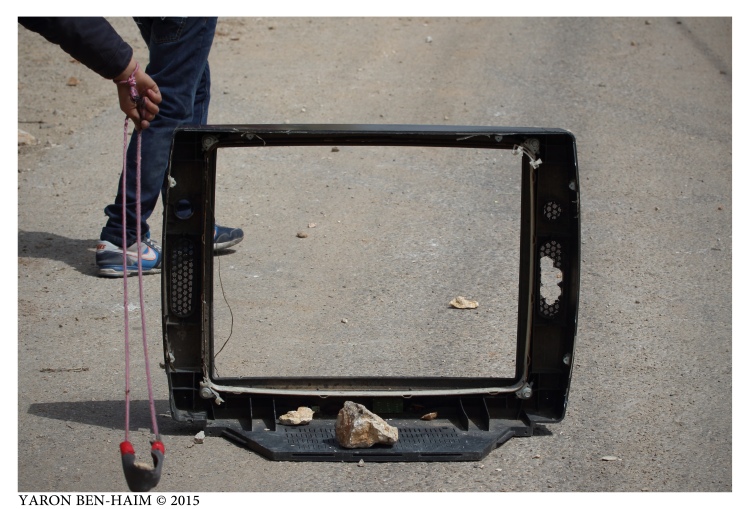 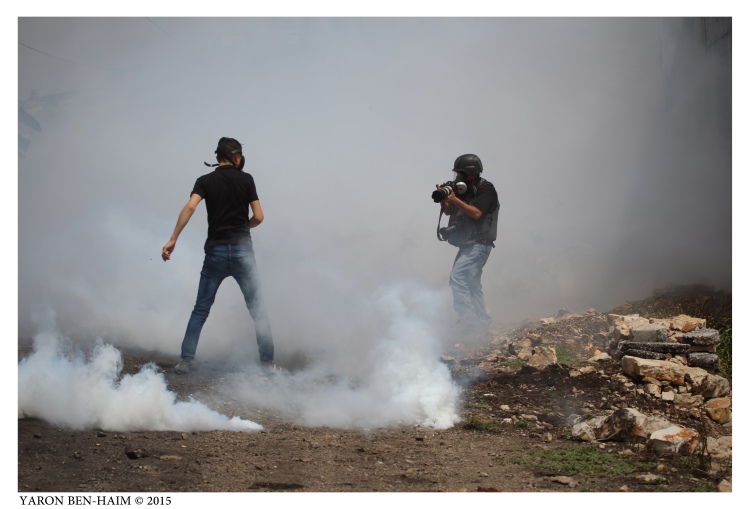 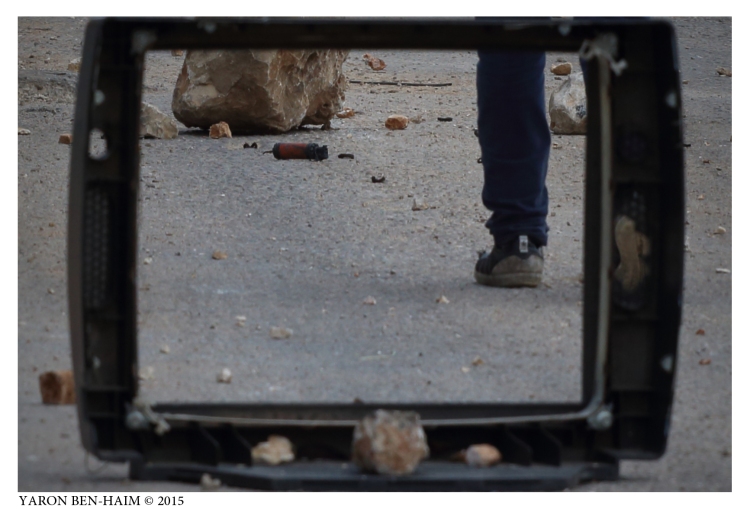 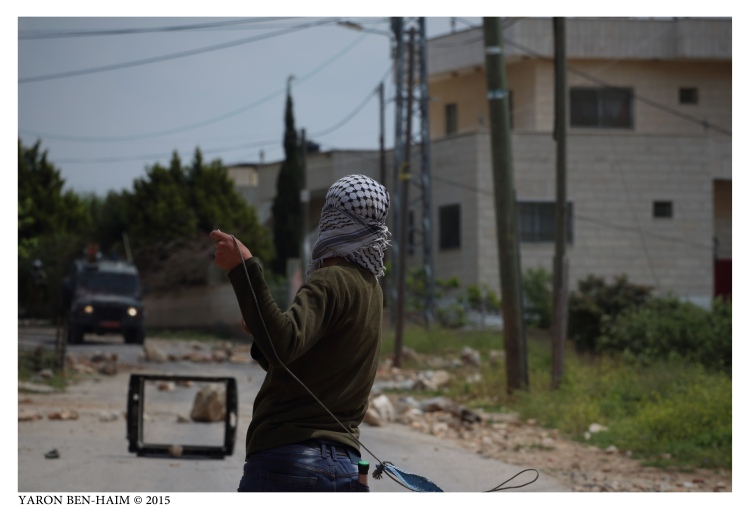 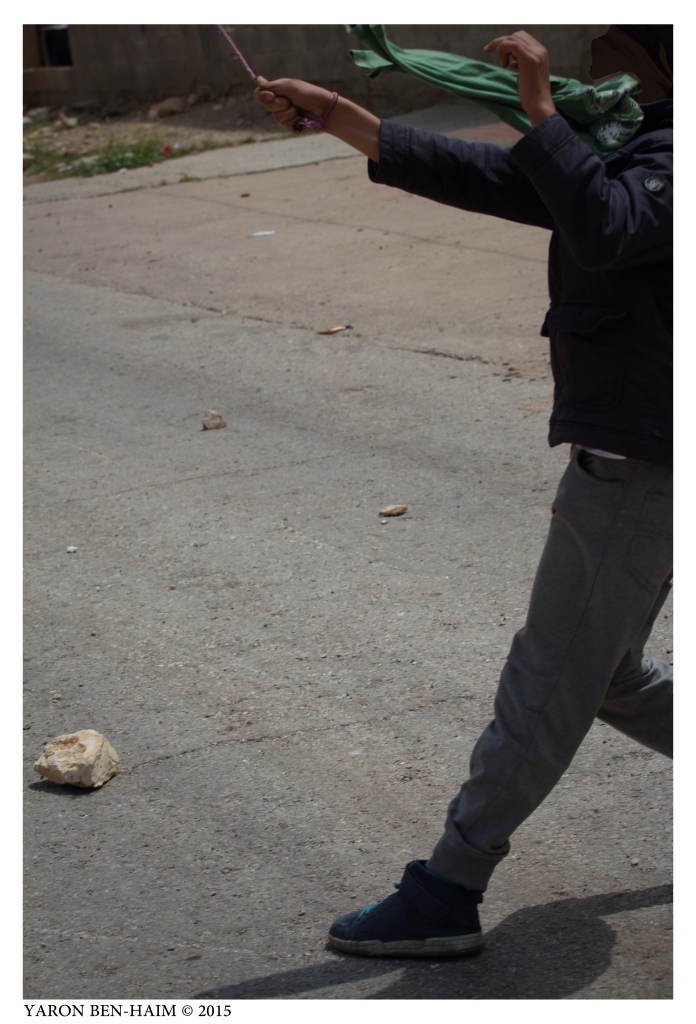 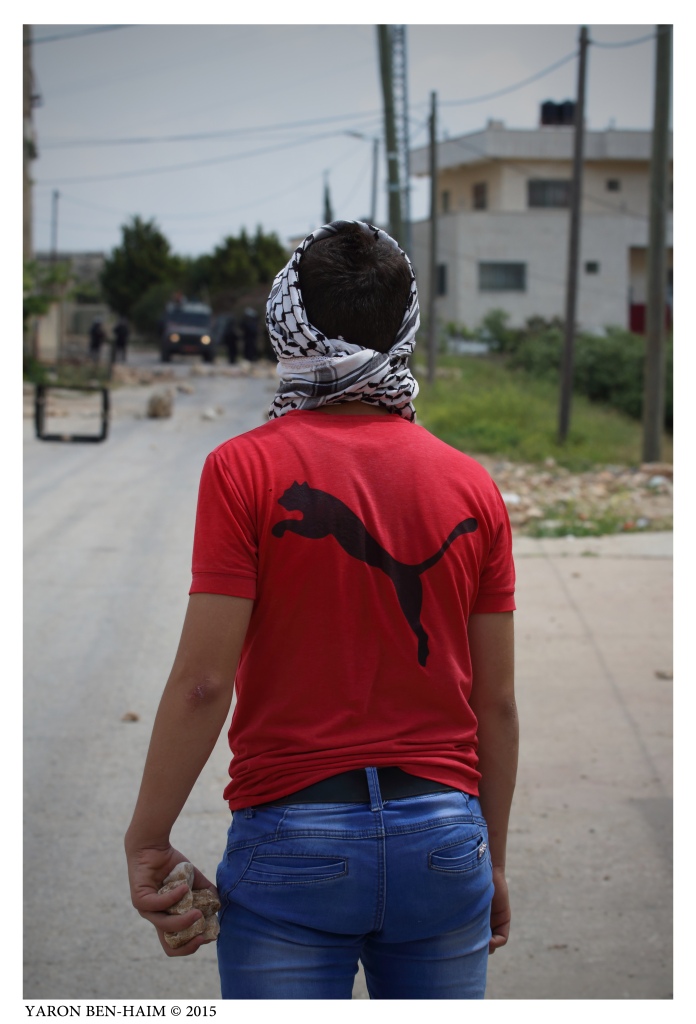 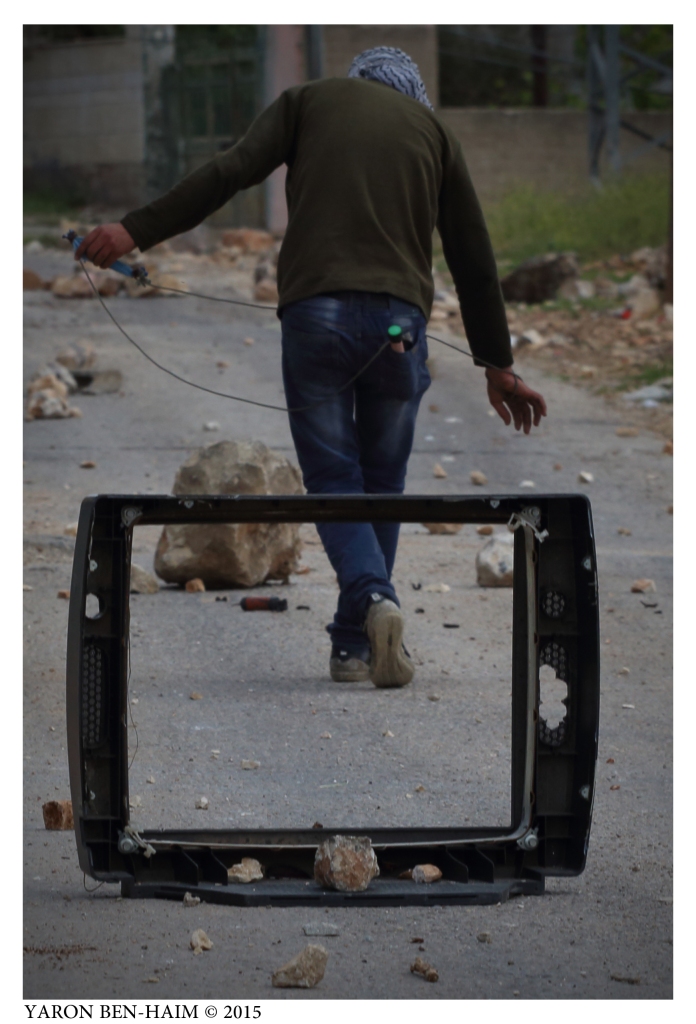